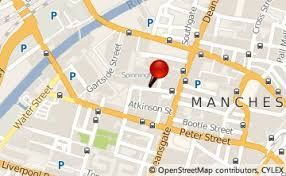 – And in very specific cases, certificates and consular documents

The Spanish Honorary Consulate in Manchester cannot prepare Spanish powers of attorneys, wills or deeds but the firm where the Consulate is based can provide this service. Alternatively, those who need one of the 3 things quoted above can travel to the Spanish Consulate in Edinburgh where this service can be provided or fly to Spain and get the said documents done by a Notary Public.