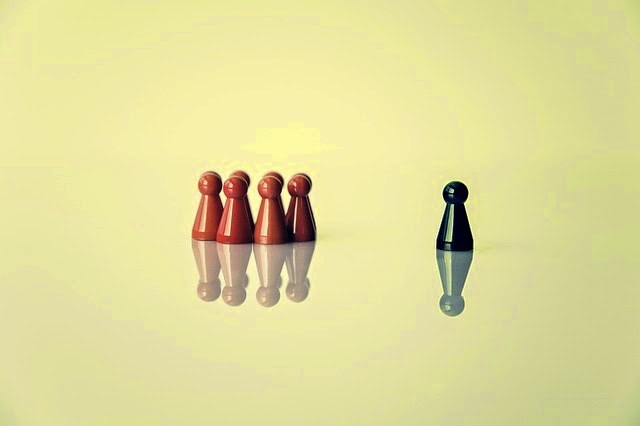 The answer is simple: Yes.

Any person appearing in a Will that is going to be used for the administration of a Spanish estate, whether this is an English or a Spanish Will, requires a N.I.E. number. Obviously, this applies to those who inherit the asset but also to those who are not beneficiaries under the Will but have been appointed as Executors of the estate. In the event of several executors there is no need to get N.I.E. for all of them unless they have been appointed in a joint basis whereby all their signatures are required for any document with legal implications.

The above means that if Joe Bloggs died with no Spanish Will but he had an English Will that covered all his assets around the world and in that Will he appointed his brother and his trusted solicitor as Executors, both of them will need a N.I.E number and both will have to fly to Spain to attend the signing of the deed of inheritance at the Notary’s office. If this is not convenient, they can give power of attorney to someone based in Spain (ideally a lawyer or someone they trust) to sign the deeds on their behalf.

With regards to the N.I.E. this can be obtained in different ways:

– In person at the local police station in Spain

– In person at one of the Consular offices or delegations of Spain in the UK ( Aberdeen, Edinburgh, Leeds, Liverpool, London or Manchester)

For those who are not aware, there is no need to appoint an Executor in a Spanish Will as the heir/beneficiary has the same powers as a UK Executor. This is a mistake that many people make when signing their Spanish Wills. They appoint Executors when these are not necessary. Having said that, there is no harm in appointing Executors on a Spanish Will or in an English Will that is going to be used in Spain. It is just not as necessary and important as in the UK. In the end is up to the Testator or Testatrix to decide. 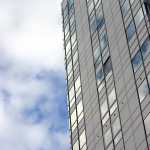 Some time ago I informed about the closing of the Spanish Consulate in Manchester. I consider that this kind of news is always sad for both the Spaniards living in this country and the British and other nationals living in the North of England. We should not forget that Manchester is probably the second biggest city in the UK, and a priority destination for lots of youngster willing to learn English.

Independently of future appointments as there are some talks of appointing an Honorary Consul in the North of England, I want to take the opportunity to remind you of the new Spanish consular districts in the UK. Please note that you will have to contact the Consulate of London or Edinburgh depending on where you live:

Fortunately the Consulate in Manchester is not completely disarmed. There is a Section of Labour and Immigration which is now working from a new address:

By the way, if you are Spanish and looking to come to live to the UK, they have a lot of information about interesting topics. You can request freely their periodical news at sectrasm@btconnect.com.

Photograph of a building in Manchester from www.dreamstime.com